Realizing our clients hold us to a higher standard, L&B is committed to protecting our environment and investing in our communities both locally and globally.

L&B believes that, as a global leader, we must have a positive impact on the communities we serve. L&B is already providing volunteer efforts, charitable contributions and college scholarships around the world.

The global reach of our business demands that L&B conduct its business in a manner that protects the environment and the health and safety of employees worldwide, clients, and the public. This ongoing commitment extends throughout our business planning and operations in establishing and maintaining environmentally responsible practices and reducing our company-wide environmental footprint.

Recognizing the importance of non-profit charitable organizations and the services they provide within the community, L&B helps further their work through charitable contributions.

In addition to matching employees’ contributions to non-profits, social service, charitable or environmental organizations, we also encourage our employees to volunteer their time and help build our communities. 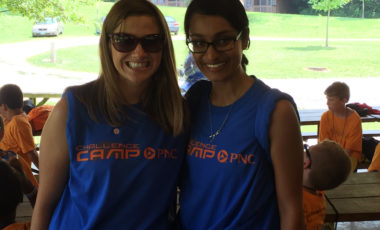 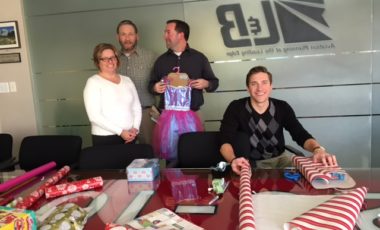 L&B’s reputation for promoting sustainable airport solutions and taking the responsible approach is well deserved. Clients and sub-consultants continue to look to L&B, as the company with the most “green” experience within the industry.

Sustainability planning is designed to achieve short and long term measurable benefits that are environmentally and socially responsible, as well as financially sound. Typical objectives include the identification of strategies for both maintaining and exceeding regulatory compliance, while simultaneously improving environmental quality, reducing operating costs, and strengthening relationships with neighboring communities.

L&B has made a global commitment to invest in the education of future airport planners. We are creating a pipeline of young and talented planners from around the world, through scholarship opportunities at the Civil Aviation University of China, University of Cincinnati and Cambridge University. 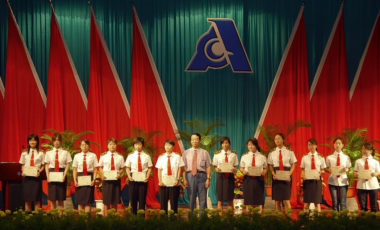 Recipients of the Landrum & Brown Scholarship in Airport Planning at the Civil Aviation University of China.

In response to L&B’s commitment to support the Chinese aviation industry development and the airport planning sector, Sheila Thomas, Principal, and former CEO Jeffrey Thomas established the Landrum & Brown Scholarship in Airport Planning at the Civil Aviation University of China (CAUC) in 2000. The scholarship is  awarded annually to qualifying students in accordance with the policy of the Airport College.  More than 180 students have received scholarships with many now working for airports, airlines and various aviation agencies.

University of Cincinnati The Jeffrey N. Thomas “In the Arena” Scholarship

Since 2012, L&B has funded an annual scholarship ‘In the Arena’ Award at the University of Cincinnati (UC), the Alma Mater of our former CEO, Jeffrey Thomas. L&B also established the Landrum & Brown Jeffrey N. Thomas Endowed Scholarship Fund through which the scholarship is administered, in accordance with the policies of the UC Foundation’s Board of Trustees.

In 2014, Board Member Emeritus, Edward Blankenship established an endowed scholarship fund at Cambridge University’s Downing College where he had received his graduate degree in architecture. The Landrum & Brown Scholarship in Fine Arts & Humanities is awarded annually to qualifying students. 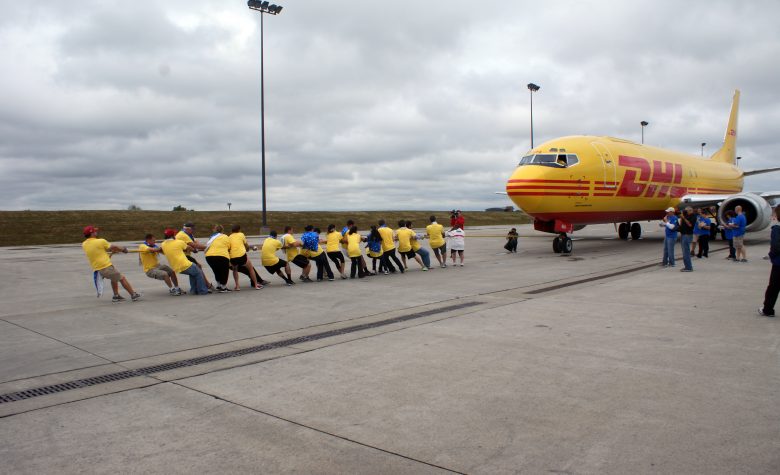